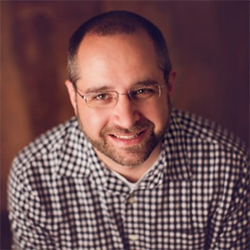 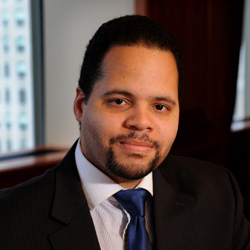 Going Beyond PowerShell with Goverlan Reach

Adam the Automator and Raul Ortiz will do a deep dive into the Meltdown and Spectre security holes. They will turn their focus on how to deploy the security patches in a timely and systematic fashion on a global scale.

In part 1 of this series, the presenters will explain how to automate the intelligence gathering steps necessary to dispatch the updates. They will cover the following workflow:

Adam focuses on DevOps, system management, and automation technologies as well as various cloud platforms mostly in the Microsoft space. He is a Microsoft Cloud and Datacenter Management MVP who absorbs knowledge from the IT field and explains it in an easy-to-understand fashion.

Raul Ortiz is the VP Product Support & Client Services at Goverlan. Raul has a deep understanding of Goverlan Reach and plays a key role in product development.

Before joining Goverlan, Raul worked as a system engineer. He implemented and supported the IT infrastructure of various financial trading firms such as Goldman Sachs, Pali Capital and Investcorp International.

IT Blog: Meltdown and Spectre Mitigation on Windows/Part 1