Goverlan version 9 is nearly here! Goverlan v9 introduces Goverlan Reach, the ability to “reach” machines no matter where they are in the world as long as they have internet access. Goverlan is no longer bound to LAN or VPN connected machines. Goverlan Reach can control and manage any machine that has the configured Goverlan Agent installed!

During this webinar we demonstrate and discuss:

Watch this webinar and see the latest and greatest that Goverlan has to offer. 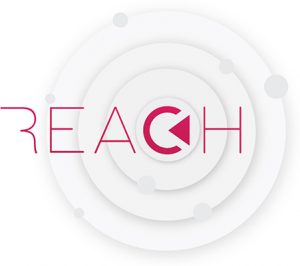