In this Process Automation tutorial, you will learn how to build and execute a workflow to deploy the Windows update KB4012598 which protects endpoints against the WannaCrypt/WannaCry Ransomware. Once you master the steps, you can edit, modify the workflow to deploy other windows patches by following the same process. 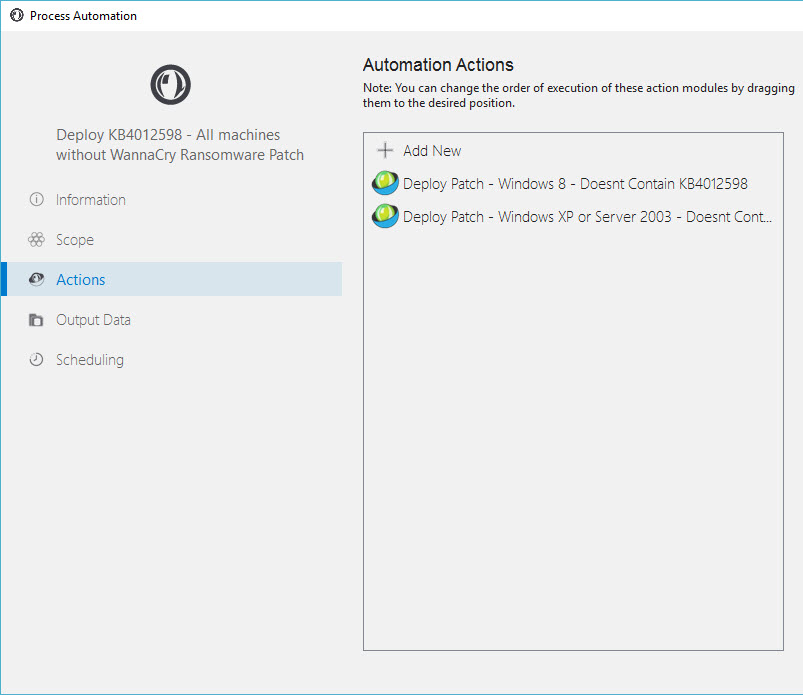 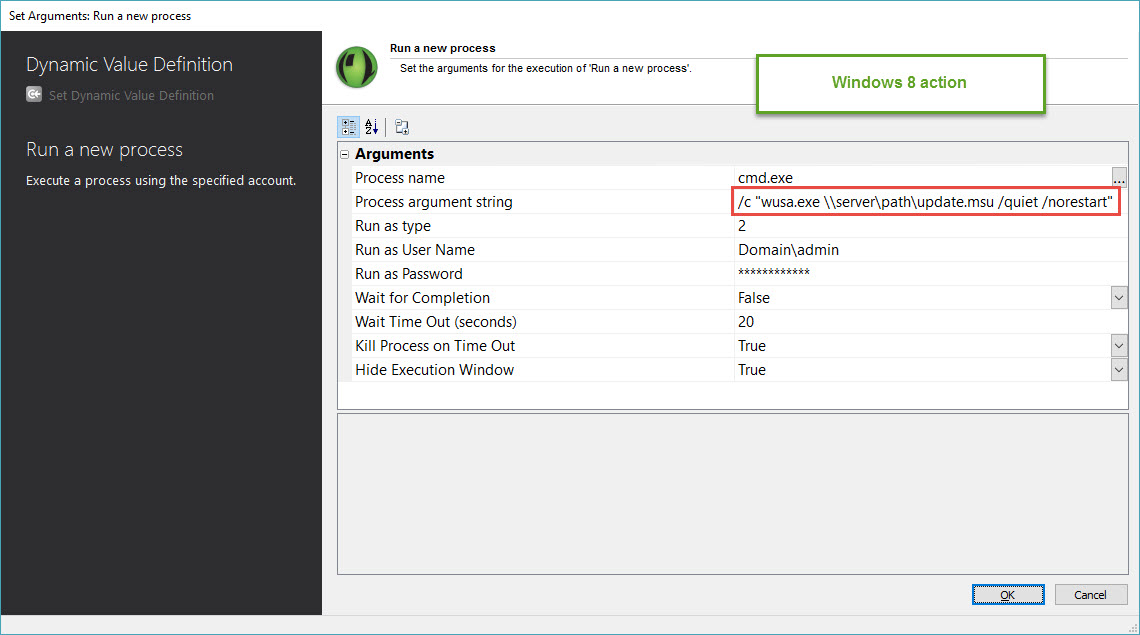